This is an ethnographic research project using qualitative data from participant observation to address the research question: "How do people who do not find the idea of God significant to their faith, and people with more traditional understandings of Quakerism worship together within Glasgow's Quaker community? The findings focus on the role of Quaker meeting for worship as a ritual practiced at the intersections of religious change.

After delving into anthropological understandings of ritual, society, and change in theory, I planned and conducted an ethically approved research project to explore these qualitatively in a specific context in Glasgow through ethnographic research as a methodology. This work contributed to a grounded and empirical understanding of ritual as means to reinforce unity or express conflict with this qualitative case study. I was involved in this community for 12 weeks, collected a large amount of data, analysed it, and wrote up my findings. 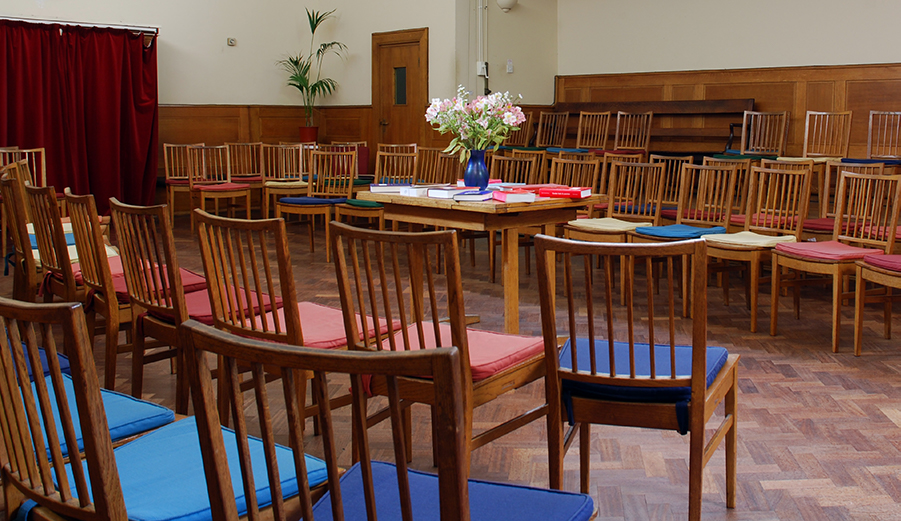 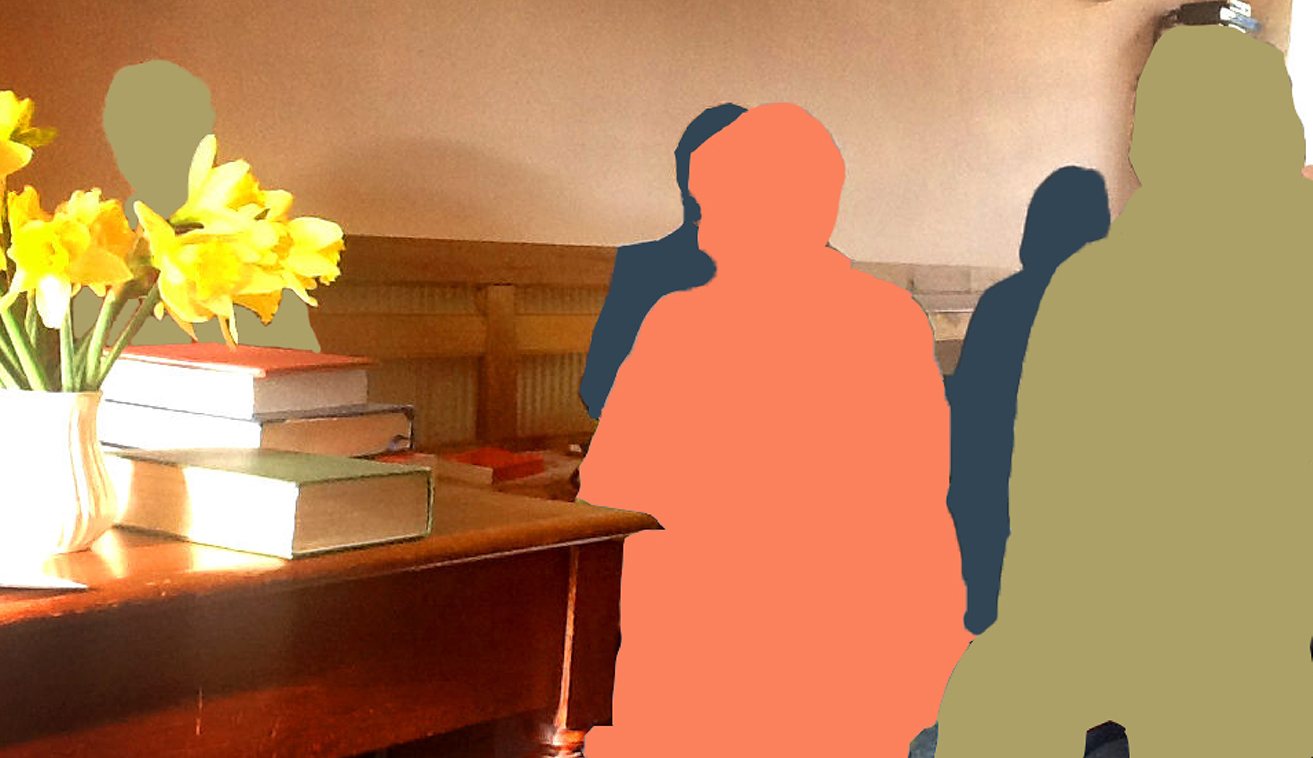 First I contextualised my findings by providing a selective overview of the debate on secularization and specifically internal secularization of religious institutions. I also examine anthropological understandings of ritual as means to reinforce unity or express conflict. Next, the methodology and research process are discussed as well as the particular nature of the collected data.

Its analysis shows how Quaker worship functions as communicative ritual consisting of dialogue to provide a stage for conflicting beliefs, as well as of silence as a means to absorb and translate them into unity. Within the ritual, both theist and non-theist Quakers thus work out a common world where individuals are bound together and differences in belief are allowed to become irrelevant.